Spirulina: What it is and what it is used for - Naturando ITALY

Home | Spirulina: What it is and what it is used for

Spirulina: What it is and what it is used for 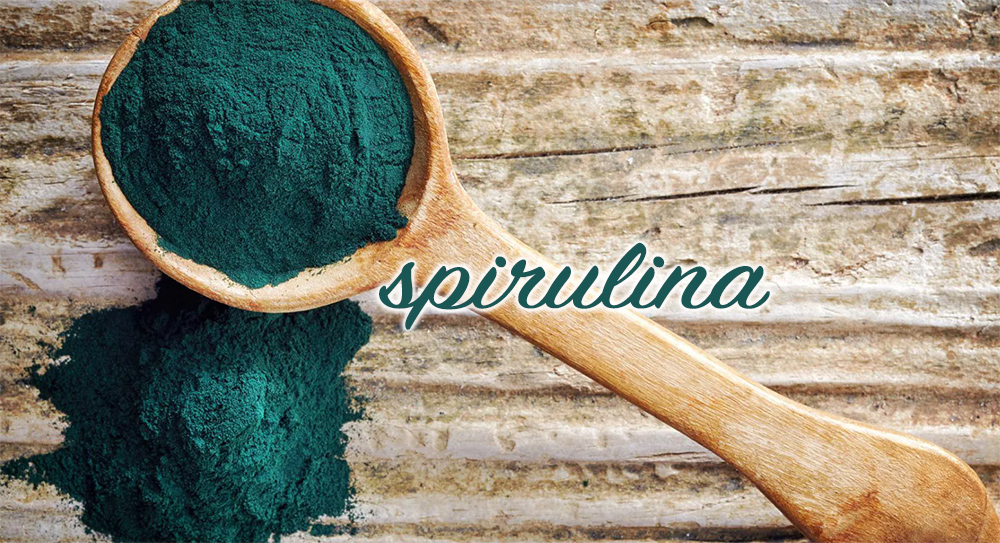 Spirulina has a high nutritional value for our body. Thanks to the high content of nutrients it brings many health benefits; In fact, it is recommended for a supportive and restorative action.

Its composition makes it useful especially for vegetarians, vegans and sports people. It can also be useful for all those who choose a healthier food content. For this reason Spirulina has earned the nickname “Super Food”.

Spirulina is a microscopic blue-green algae (Arthrospira platensis), which grows mainly in sweet or salty lakes in subtropical areas. Its spiral shape, visible only under the microscope, gave it this name.

In ancient times the Aztecs collected it on the shores of Lake Texcoco; it was a primary source of food and they used it as an ingredient also to prepare a very nutritious meal. Even today it is collected and dried, then presenting itself as a very fine green powder.

Which substances it contains

A real “superfood” to the point that even astronauts traveling in space make use of it.

The properties of Spirulina

Spirulina is able to supply the right fuel to our body. A useful food for a supporting and restorative action. Why has this seaweed been so successful by the Aztecs until today, so much so that even NASA recommends it during long-term missions?

Surely for its composition and for its many uses. The high protein content makes it useful in all those situations where protein intake with the diet is limited, in vegans and vegetarians or for athletes where the body’s demand for protein is higher.

Its richness in vitamins and minerals gives Spirulina supporting and reconstituting functions.

It is useful in case of tiredness, as it increases the tone and vitality, making us feel more energetic. It is an excellent fuel for our body. Its use is recommended during slimming diets to help maintain muscle mass.