Home | The best way to maintain the natural energy levels

The best way to maintain the natural energy levels 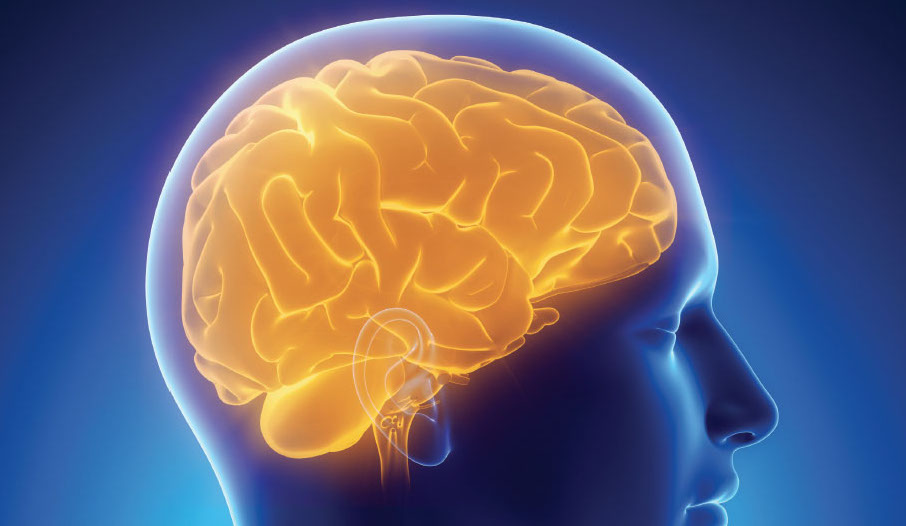 Having a well-balanced diet, exercising regularly and getting enough sleep are the best way to maintain the natural energy levels.
Sometimes, due to the high demands of life, it is difficult to maintain it.

Nature can help us

In particular, the synergy of:

Can help everyone suffering from mental fatigue, students and the over forties.

Green tea is tonic in the case of mental fatigue.
Ginkgo is useful for memory and cognitive functions.
Vitamin E is useful for protection from oxidative stress.
DHA This is one of the most abundant fatty acids (of the Omega 3 series) in the phospholipid structure of cell membranes in the central nervous system. It was believed that DHA was available in limited quantities only in fish oil, but it has recently been discovered that a particular species of seaweed contains DHA, from which an oil containing 40% DHA is extracted.